Sorry for the big break in my updates about SCA shenanigans.

I’m in California for some family events, 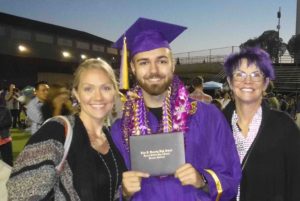 and a new granddaughter due any minute 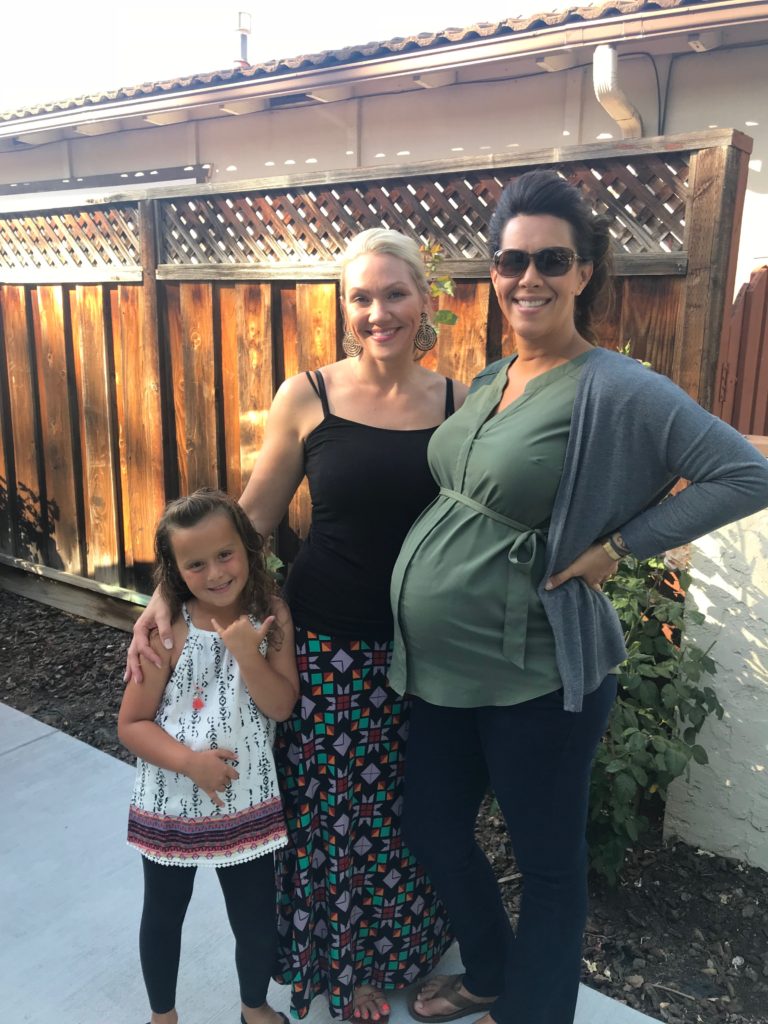 But, while we’re waiting for the next big thing, I’ll tell you

The real cause for pause

After a fun-filled trip to Mexico, I dragged myself to the May 24 Board meeting. I was immediately stunned by the President’s report that NRED had stopped investigating two complaints that impacted me.

I wondered if NRED’s practice was to rely on management or agents rather than get the whole story. I hoped not. But, I had a sinking feeling…

Ordinarily, I would have posted something right away, but I decided to talk to NRED’s new chief investigator, Terry Wheaton, first. Multiple attempts to set up a meeting were unsuccessful so I documented my concerns in writing.

It is even longer than my usual missives, so I’ll break it up for you. It was full of hyperlinks to the actual evidentiary documents. I will break the links in this public distribution, just in case, my transparency forces the SCA Board and GM to claim it is their fiduciary duty to pay the attorney $10,000+ to threaten to sue me to kingdom come.

Part 1 of email to NRED

I have not received a response to my request for a meeting with you, and I have been instructed not to contact the Ombudsman because all my  intervention affidavits (IAs) and complaints against management have been referred to the investigations division. I understand you are new to your position and may not have seen the full measure of the issues that I, and other SCA owners, are asking your office to address.

The fundamental questions raised by this myriad issues are:

I am writing you now to document my concerns and request that you evaluate these documents before there is a final determination on my form 514a, 781, and three form 530 complaints  (harassment/retaliation, recall election interference, and for removing me from the Board without complying with NRS 116.31036 on false and unproven charges that I had placed matters before the Board from which I stood to make a profit.

1. NRED investigations are closed without notice or reason

In March, I raised this concern to Christina Pitch in the email I am forwarding here. You can see her response. However, the pattern of NRED closing complaints without a clear, legally defensible, equitable resolution seems to be continuing.

At the last Sun City Anthem Board meeting on 5/24/18, the new President Bob Burch made the following claims in his President’s report which were extremely disheartening because I have received no communication from NRED about these issues which intimately affect me and about which I have formally filed affidavits and declarations.

Next, I would like to report that we have been advised by the Nevada Real Estate Division that two complaints filed against the Association have been closed. In one case, it was alleged that the Executive Board held an emergency meeting on July 18, 2017 to discuss employer liability and that the meeting did not meet the requirements for an ‘emergency’ under NRS116. In the second case, it was alleged that the Executive Board held secret meetings beginning in March or April 2017 in which appointments to committees were agreed upon and Association business was decided upon. Both complaints were closed without any action being taken against the Association when the division determined that there was no good cause to continue with the investigation. In other words, we prevailed.  – Bob Burch, 5/24/18

What does “no good cause to continue the investigation” mean?

Does NRED condone or just not care?

In my view, having a Board meeting without notifying me for the other six directors to approve a cease & desist order against me was an unlawful abuse of authority and certainly not an emergency.

What does NRED think?

Does NRED’s closing the complaint investigation without disciplinary action against SCA mean:

Or is NRED saying

these owner complaints are frivolous and aren’t serious matters worthy of at least a complete investigation?

That meeting, actually held on 7/13/17, had numerous flaws which I spelled out to NRED in form 514a on pages 4-5 and claims are  supported by written evidence.

I now have a meeting scheduled for June 18.