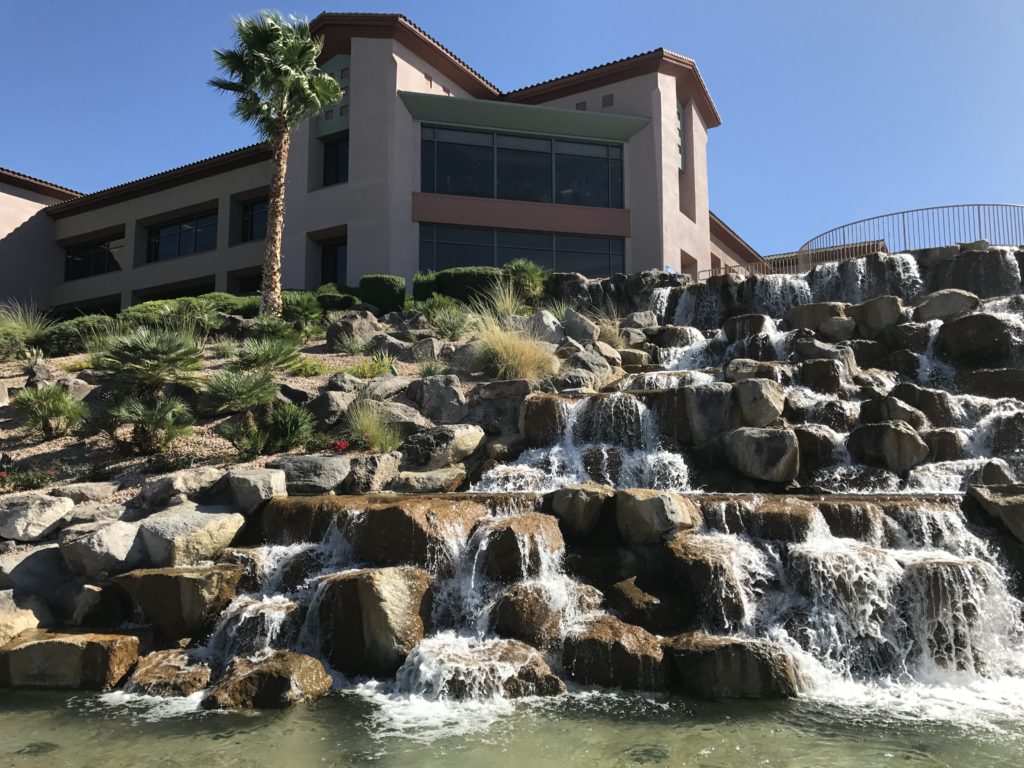 Welcome to SCAstrong.com, my new blog site in honor of my 116 days of service on the Sun City Anthem Board of Directors.

Why I set up SCAstrong.com

Before I got booted off the Board on August 24, 2017, my concept of this website was to improve owner relations and to develop a strategic vision and plan like www.HendersonStrong.org. However, that PollyAnna has left the building. Now, a sadder, but wiser, gal is talking and my new purpose is:

What you’ll learn from blog posts on SCAstrong.com

Why should you care?

Somethings to think about…

The punishment which the wise suffer who refuse to take part in the government, is to live under the government of worse men. –Plato Justice will not be served until those who are unaffected are as outraged as those who are. – Benjamin Franklin

Get involved. Get informed. Go to an SCA Board meeting. Ask questions. Speak up. Sign-up for the SCA Strong e-newsletter and share this information. Thank you for taking the time to get involved and informed!