I, Nona Tobin, under penalty of perjury, state as follows:

I am submitting the documentary evidence based on my personal knowledge, research, analysis, and/or experience.

See my 3/22/17 offer to settle at no cost to me or to the HOA that David Ochoa rejected, upon information and belief, based on his own imaginary authority or through consultation with HOA community managers, Sandy Seddon and/or Lori Martin.

My involvement with the courts in Nevada has 100% been a thus-far futile attempt to regain title to a house that was wrongly foreclosed and secretly sold by Red Rock Financial Services on 8/15/14, three months after I had approved a sale to the high bidder on auction.com.

Upon information and belief, the extreme abuse to which I have been subjected is only understandable if the opposing counsels are aiding and abetting their clients’ criminal actions, covering up their clients’ misdeed, and/or for their own unjust enrichment.

I have made the following videos and posted them on You-tube in an effort to simplify and publish the massive amount of evidence I have to support my claims that heretofore these attorneys have successfully suppressed and blocked from judicial scrutiny.

4:52-minute VIDEO “How lenders cheat owners out of their houses”

7:39-minute VIDEO  “Complaint to the Nevada Commission on Judicial Discipline vs. Judge Kishner”

2:08-minute VIDEO “Is justice blind or is it just blinded by power or pals?

“When all statements under oath support Nona Tobin, why does she keep losing?” 3-page blogpost with links to all declarations made under penalty of perjury.

Over the last five years, every opposing counsel lied to the court.

presented false evidence, concealed and misrepresented material facts, and obstructed a fair adjudication of my claims on their merits.

1:41-minute VIDEO “Plaintiffs did not meet their burden of proof”

1:33-minute VIDEO “Judicial Jiu-Jitsu is fraud on the court”

3:09-minute VIDEO “Nationstar kept changing its story to cover up the lie”

2:46-minute VIDEO “How Nationstar & Jimijack tricked the court into excluding all evidence”

3:36-minute VIDEO “Why did Quicken secure a house that was already mortgaged?

2:24-minute VIDEO “What does it take to get disbarred in Nevada?”

4:52-minute VIDEO “How lenders cheat owners out of their houses”

7:39-minute VIDEO  “Complaint to the Nevada Commission on Judicial Discipline vs. Judge Kishner”

Actual damages to me personally

The consequences of this successful fraud perpetrated primarily by attorneys: 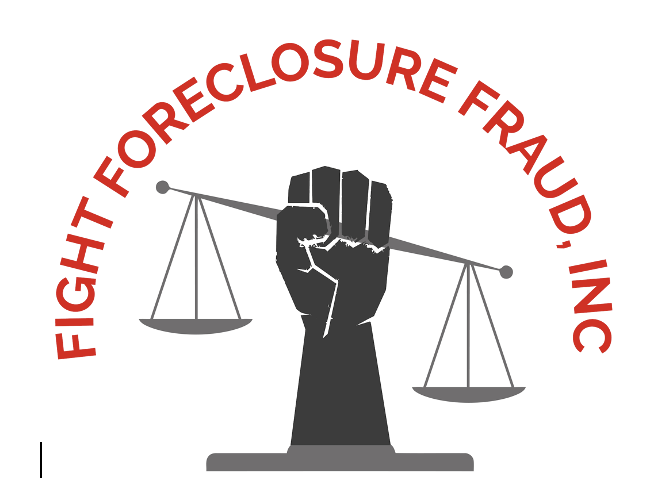 If all statements under oath support Nona Tobin’s claims, why does she keep losing?

Nothing could be farther from the truth. Red Rock’s only notice, recorded on 2/12/14, announcing a 3/7/14, 10 A.M foreclosure sale, was cancelled. No notice whatsoever was given for an 8/15/14 sale, and Red Rock never even gave any notice afterward that it had been sold.

The idea that I was aware a sale was going to happen and didn’t try to stop it is preposterous.

By Judge Kishner’s refusal to look at the evidence and her unfounded insistence that there were no disputed of material facts surrounding the conduct of the HOA sale based on her ex parte 4/23/19 meeting with opposing counsels, Judge Kishner

Judge Kishner refused to hear my 6/17/19 motion to intervene or consider my 6/21/19 DECL supporting declaration under penalty of perjury.

OPPONENTS’ CASES WERE NOT SUPPORTED BY VERIFIED, CORROBORATED EVIDENCE.

Presented as evidence but lacking any sworn affidavit authenticating the records or stating that they are accurate, authorized, true or complete

Nothing could be farther from the truth.

The evidence supporting my claims is overwhelming, and there is virtually nothing supporting the claims of my opponents.

I am exhausted by my attempts to articulate what I consider to be a massive failure of the judicial system to ensure a fair adjudication of a quiet title dispute.

I feel the discouragement and frustration of being a Cassandra.

I feel the sense of futility the New York Times cataloguers of The Complete List of Trump’s 2015-1/8/21 Twitter insults (134 pages) must have felt.

No matter how overwhelmingly one-sided the evidence is to support my claims, it is still probable – not just possible, but overwhelmingly probable – that many, many people – including those with the sworn duty to enforce the law and protect the Constitution by weighing, and acting on, the verified evidence – will still ignore ALL the evidence and keep believing in a reality based on “alternative facts”.

I am begging you, Nevada Commissioners for Judicial Discipline, to look at the evidence and act according to your oath of office. Do not sweep this under the rug.

Here is a link to my 333-page rough draft of my complaint which has a linked table of contents. I can’t do any more.

Thank you for your prompt consideration.

I declare under penalty of perjury under the laws of the State of Nevada that the foregoing, and everything I say in all of these documents is true, correct, accurate as complete as I can make it.