Owners pay a high price for Board ignorance

Basic ground rules the Board must learn by heart

How can NRED training help the Board do right?

The process determines the result

Board failures of the “duty of care”

The costly mistakes described below could have been avoided had the Board taken the training about the proper way to hire experts:

Board must learn the rules

Click here for the NRED training all directors should take to know how to prevent SCA being controlled by agents instead of by the elected Board: Hiring Experts and Professionals 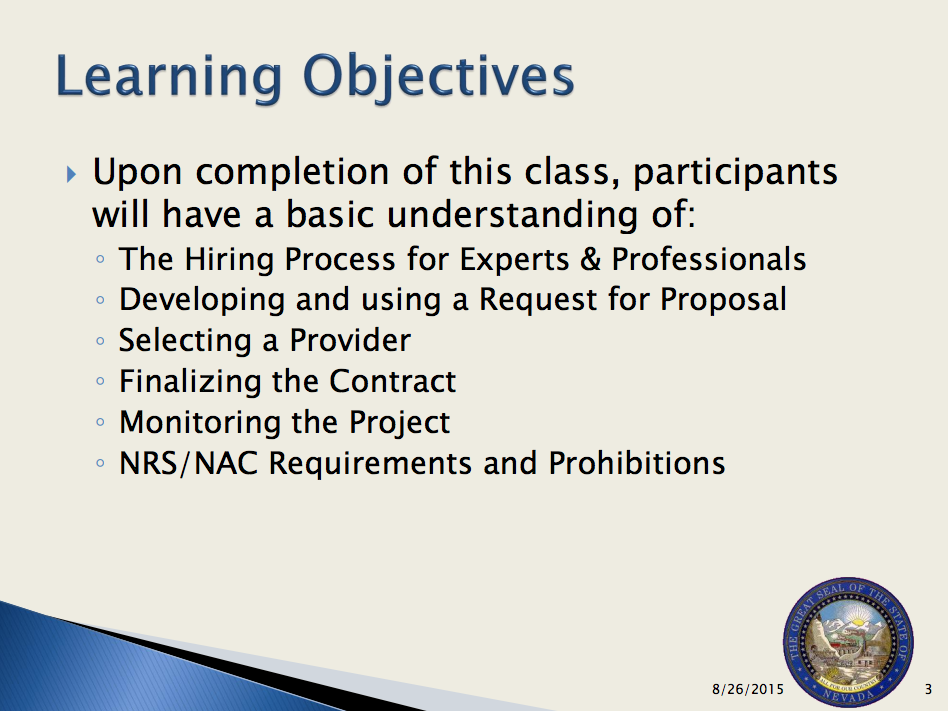 Lessons the Board has yet to learn

1. When SCA became “self-managed”, the GM/CAM were hired without of a management agreement.
Not okay. 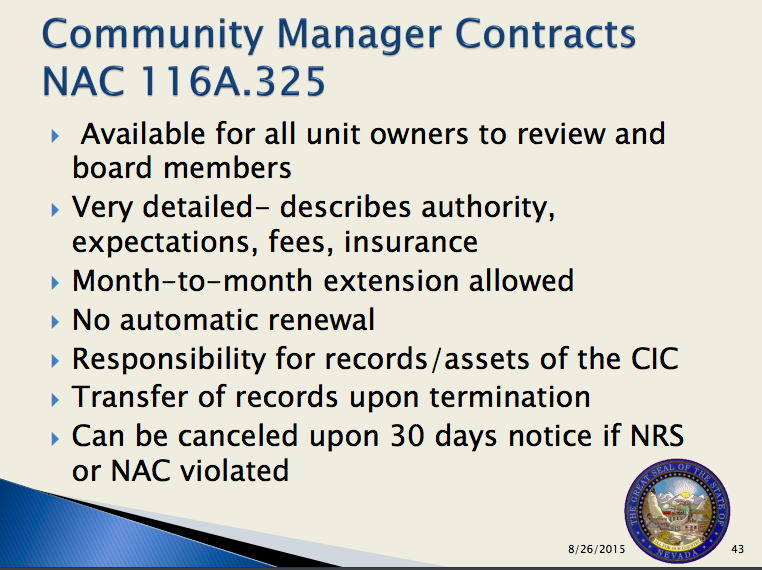 Absent a management agreement, the GM is an “at-will” employee and has no other rights than those bestowed by the SCA Employee Handbook.

2. RFPs are required for professional services not just construction or maintenance contracts per NRS 116.31086. 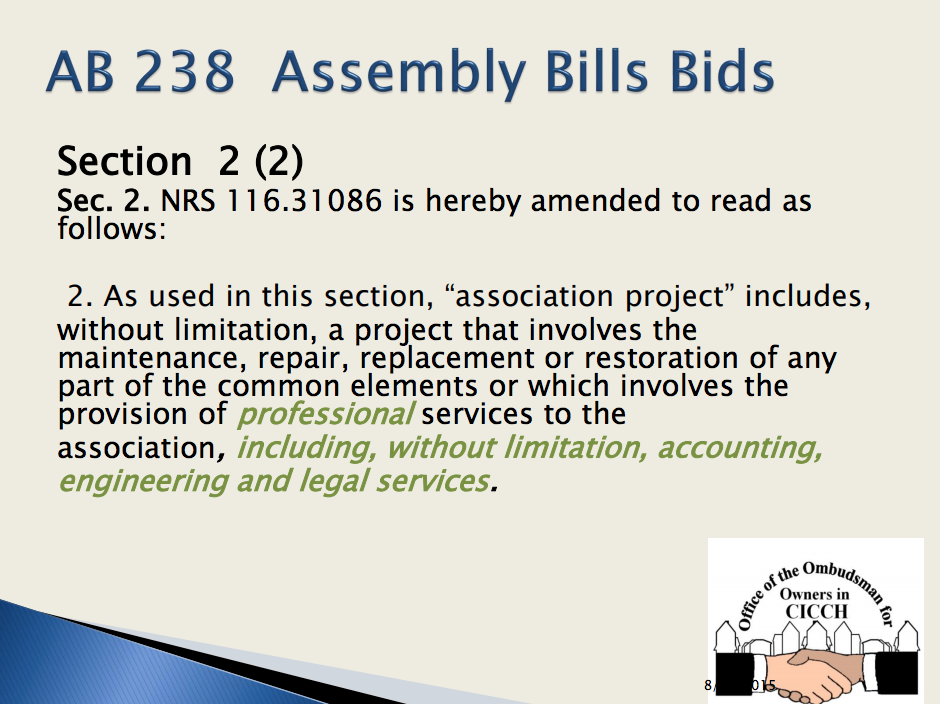 Guess who benefitted. (P.S. It wasn’t the owners.)

“For every action, there is an equal and opposite reaction.”   – Newton’s 3rd law

Hiring a CPA wasn’t the only way the GM sashayed in to usurp the authority of the Board, but to really take over, all dissent had to be crushed. These are things a properly trained Board would never have tolerated.

Action
As a non-conflicted Director (not one signature, not one petition against me), I was one of the three Directors who should have decided

Reaction
The GM and the attorney decided to relieve the Election Committee from its duties despite having no legal authority to do so.

Action
I gave the Board notice of my intent to file a complaint of harassment and retaliation for all the actions they had taken against me in retribution for my recommending that the attorney and the GM be fired.

Reaction
The Board took the law into their own hands and kicked me off the Board without notice, process or appeal.

Kinda the same way Putin handled the one serious challenger to his re-election. 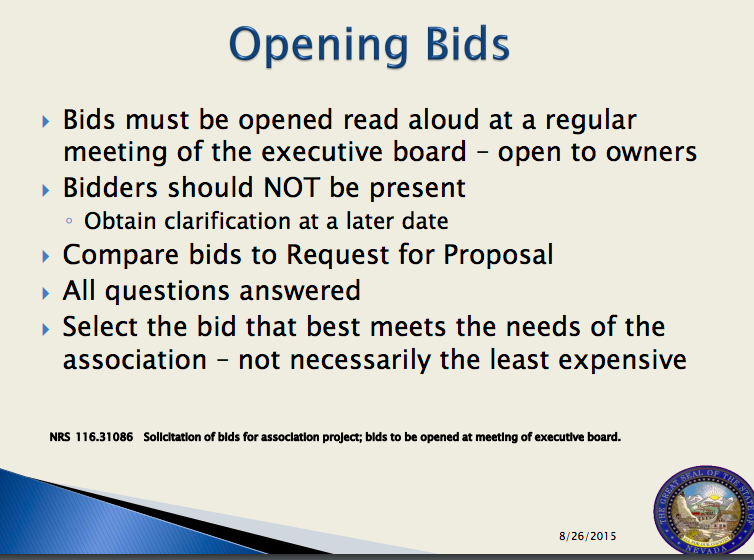 4. Last two debt collectors shouldn’t have been hired without RFPs

Who cares about debt collection?

We all should. Debt collectors are the source of huge expenses for HOA owners because of the weird way the Nevada courts allow HOA foreclosures to extinguish the bank’s security interest. While you might think this is good for HOAs, it is actually only good for the debt collector.